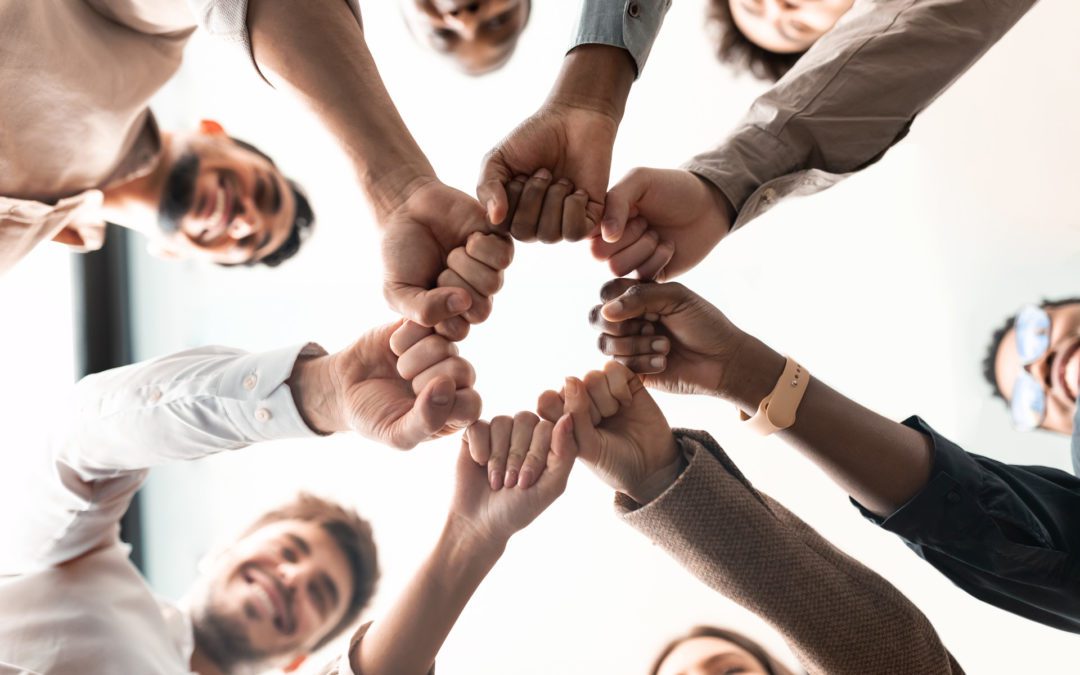 Home  ›  Culture & Management  ›  What a Diverse Culture Should Really Look Like

Don't miss any of our informative articles, news, or upates. Sign up to receive emails from STM today!

Thank you! You have successfully subscribed!

Every company describes their culture differently. Often, what is really being described is diversity and inclusion, employer brand, or core values. So, what is culture, really? It’s the behaviors, motivators, world-views, attitudes, leadership style, beliefs and values of an organization’s owner(s), founder(s), and senior leadership team.

A company’s culture influences results from top to bottom which is why it is extremely important to have cultural cohesion throughout the organization; but there is a fine line between a cohesive culture and being too much in lockstep, in which you open yourself up to blind spots and the perils of groupthink.

First, let’s be clear about why it is so important to have a cohesive culture. We have an example of two former co-owners of a company who had completely different world views. Owner #1 was entirely motivated by business, particularly ROI and making a profit. Owner #2 was strongly motivated to help people and not so concerned about ROI. As a result of not being on the same page, decision making is more difficult, and there is more conflict and mistrust. This company was able to resolve their conflicted partnership by Owner #2 retiring and Owner #1 focusing more strongly on profits and the bottom line. Part of that includes improving the cultural cohesion moving forward by hiring individuals who have a moderate or strong ROI, to fit this “new” culture.

A cohesive culture means that everyone in the organization is moving in the same direct to achieve commonly held goals, even though there may be disagreements about approach or how to accomplish those goals. Key point: Successful organizations have a shared vision of the future. In the prior example there was too great a diversity of thinking to have a shared vision until Owner #2 retired.

So, what happens when you cross that line and become too much alike? While selecting people who fit your culture is important, if you’re all too much in lockstep, you open yourself up to blind spots and the perils of groupthink, discouraging creativity, innovation, and individual responsibility.

An example of too much cohesion is an organization we have been working with through some challenging times. Behaviorally and motivationally there is strong consistency, which is a good thing. They are people oriented and share similar values. This consistency extends to their Leadership Style—100% of the leadership team are delegators. They are really good at making their expectations clear and delivering tough messages in a nice way, but they do not want to “get into the weeds” themselves. They leave the practical details up to their teams; hence the term ‘delegator’. Consequently, the culture does not value practical results. They want to get things done, but they do not value or demonstrate tools and techniques to make it happen. As a result, stress mounts, there are regular flare ups, but things are rarely resolved. With the addition of current economic and pandemic factors, the organization is at a breaking point.

A more subtle example at a different company is that the entire leadership team has a very strong “dominant” behavior style (direct, task-focused, high sense of urgency) and the employees are the complete opposite (relationship focused, take their time, less communicative) – so this is a classic “fit” issue as discussed above, which translates into a lot of miscommunication between the leaders and their employees. But when you look past behavior at motivators and values, everyone is strongly driven by peace and harmony (avoiding conflict). In spite of the leaders direct and task-oriented behavior style, no one challenges anyone about anything! No one is held to account! Their conflict avoidance problem is their blind spot. This is another example to illustrate just how fine that line is between being too alike and too different, and how neither one is heathy for your company’s culture.

Cultural cohesion is more about people sharing the same broad values rather than thinking or acting exactly the same way. Too much consistency of thought, beliefs, and values can limit an organization’s ability to achieve its mission. Planned diversity is healthy. While one can more easily measure diversity of race, gender, sexual orientation and so forth—it is a different but equally important challenge to measure diversity of thought, approach to leadership, and so on. Hopefully these few examples help explain issues you have seen in your own organization and provide a fresh perspective on how to resolve them.

Do you want to know where your organization lands on the cultural spectrum?

Contact STM to talk about conducting a new Culture & Management Study or updating your existing one. 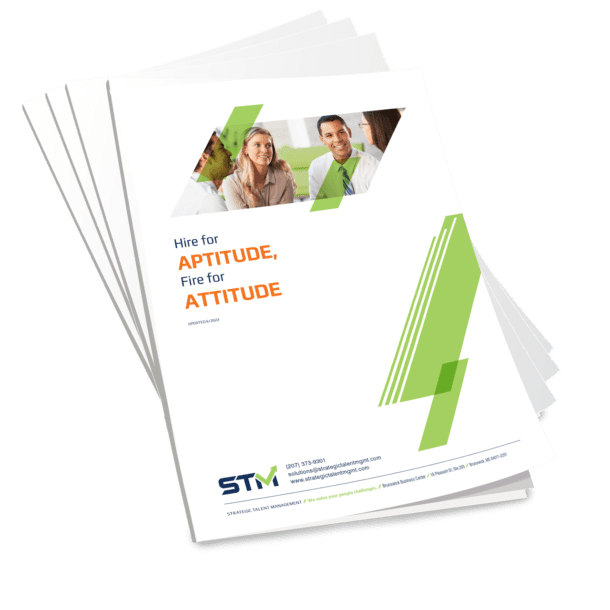 Sign up below and get access to thirty years of awesome insights to ensure you maximize your ability to retain and develop people to their full potential!

Thanks for signing up! The first tools should be arriving in your inbox soon.