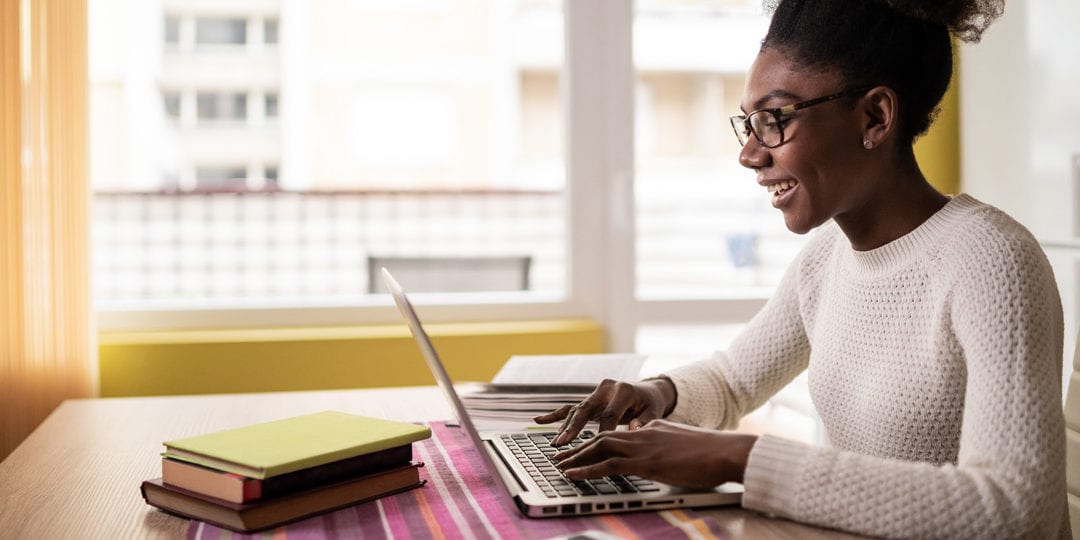 Don’t miss any of our informative articles, news, or updates. Sign up to receive emails from STM today!

Searching for a new job can be exciting but it can also be exhausting. Making the application and selection process welcoming and straightforward is essential in attracting the best prospects. We could go on and on about employer branding, but here are some of the easy-to-avoid mistakes that may be turning away valuable people.

1. Not including the job’s pay range

Money isn’t everything, but if it’s not enough to pay the bills, then the job simply isn’t going to be appealing. Just like you don’t want to waste your time interviewing a candidate who’s asking for too high a salary, applicants don’t want to waste their time applying for a job that’s offering too low a salary. Lots of prospective candidates won’t bother applying if they’re uncertain about the pay, especially if they already have a job that’s paying them well. The solution is simple: post the pay.

2. Asking about expected salary up front

This goes along with #1 and can easily be avoided if the pay range is already included in the job description so you’re getting candidates who know what to expect. Although compensation is a perfectly acceptable conversation to have early in the interview process, making a candidate lock themselves in to a pay range in the initial application process can turn valuable people away.

The job advertisement is NOT the place to regurgitate the entire job description. Its sole purpose is to entice the right people and discourage the wrong ones. It should be concise, expectations-driven, and be geared toward getting the right person to respond, “Hey, that’s perfect for me!” The ad should include what is unique, special, and exciting about the position as well as the company.

We once had a client who was an HR Director call and ask if “must be elegant” was acceptable to include in an ad as a required qualification for a position. NO! Include only the most necessary skills and attributes for the job and save the nitty gritty and character judgements for the interview process.

5. Requesting the same information over and over again (or too much information)

A candidate has just uploaded their résumé and is then asked to enter education and work history. It’s on the résumé! Candidates put a lot of time and effort into crafting solid résumés, and if they haven’t taken that time that tells you something valuable too. Do not waste their time entering information they’ve already provided in another format.

Another common mistake is asking for too much information in the application submission process. In talking to a local company about their struggles with finding good applicants, we reviewed their process and found that close to 60% of applicants who started an application never finished it. Upon digging deeper, the vast majority of those drop offs came at the point at which they asked for references as a required step in the application process. While doing reference checks before hiring is an excellent idea, asking for this information from a new applicant is inappropriate and will likely cause you to lose good people.

This puts applicants in a difficult position. Is this a test to see if they’re willing to go the extra mile? Or will they be wasting their time trying to impress someone who likely won’t even read the letter? If you, as the recruiter or hiring manager, know you’re not going to spend time reading through carefully crafted cover letters, don’t ask for them.

When you’re recruiting for an open position, put yourself in the applicant’s shoes. Everyone’s time is valuable, and no one likes to waste it. Avoiding these simple mistakes can boost your application rate and avoid turning away good people.

Need help with your recruiting efforts?

Give us a shout or add a comment below. We’d love to hear from you.

Don’t miss any of our informative articles, news, or updates.
Sign up to receive emails from STM today!

Thank you for subscribing!